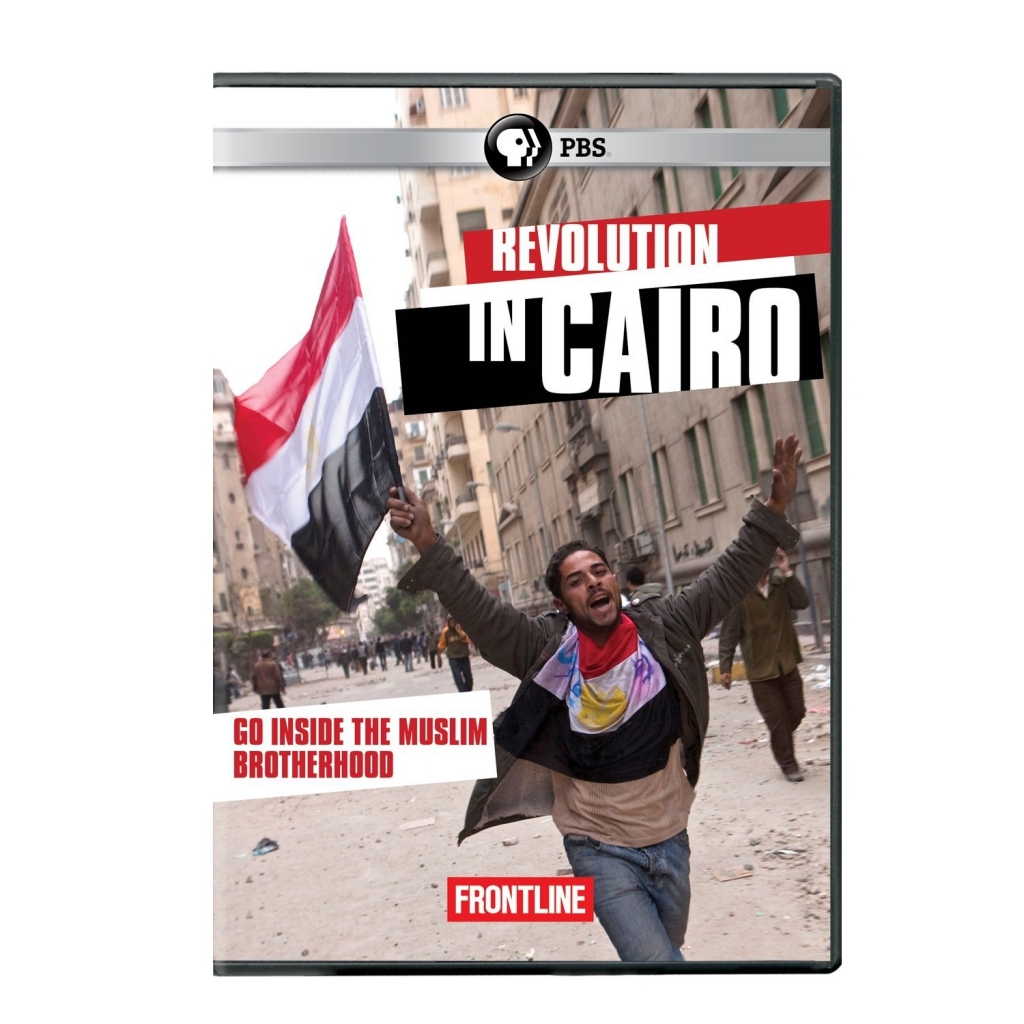 (60 minutes) FRONTLINE dispatches teams to Cairo, going inside the youth movement that helped light the fire on the streets. We follow the April 6 Youth Movement, which two years ago began making a bold use of the Internet for their underground resistance tactics that led to jail and torture for many of their leaders. Now, starting with the Day of Rage, we witness those same leaders plot strategy and head into Liberation Square to try to bring down President Hosni Mubarak. Also in this hour, veteran Middle East correspondent Charles Sennott of GlobalPost lands in Cairo for FRONTLINE to take a hard look at Egypt s Muslim Brotherhood the most well-organized and powerful of the country s opposition groups as a new fight for power in Egypt begins to takes shape.