The Janet Lee Stevens Award will be given annually to two graduate students in Arabic and Islamic Studies who, in addition to showing exceptional merit in their academic performance, fulfill the spirit of the Award by working to improve relations with and understanding of the Arab world. The Award carries a stipend of up to $2,500, which may be used for a variety of purposes singly or in combination: tuition, research, books, travel, etc. Application materials should be submitted electronically to mec-info@sas.upenn.edu. 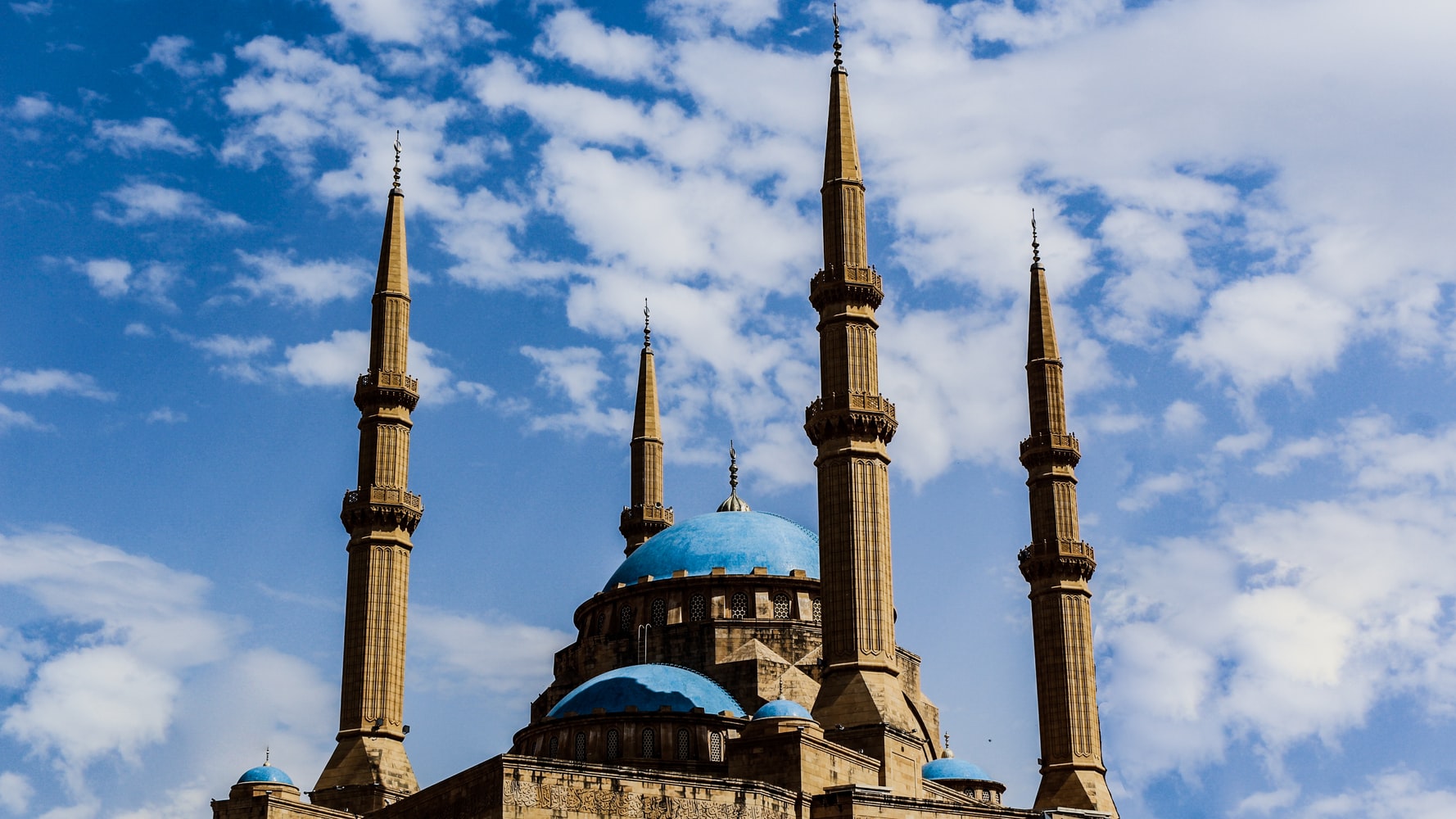 University of Pennsylvania graduate students in Arabic and Islamic Studies at either the M.A. or Ph.D. levels who are in good standing and whose academic performance has been outstanding are eligible. Graduate students in other departments whose program of study and research involves a significant amount of Arabic studies are also eligible. All candidates, irrespective of discipline, must demonstrate advanced competence in Arabic and Arabic must be the primary language of their research. In addition, the applicants must demonstrate how they fulfill the spirit of the award, apart from academic excellence. Eligibility is open to US and non-US citizens alike.

Applicants should provide the following documentation: a transcript of grades (a copy from Penn-in-Touch is acceptable), a 2-3 page statement of purpose that includes information on their interest in Arabic and Islamic studies, graduate and career goals, how they intend to use the grant funds, and in what ways they have fulfilled the spirit of the Award. Two letters of recommendation are also required. A complete application file should be submitted by the above deadline (Monday, May 16, 2022 at 11:59 PM) to the Middle East Center.

Please note: Applicants for the award who previously applied should send a letter of re-application for this year's award briefly outlining changes in their course of study or progress toward their academic goals in Arabic study, and any additional information about how they fulfill the spirit of the award, addressed to the Middle East Center. No further letters of recommendation are required.

Janet Lee Stevens was a doctoral student of Arabic literature in the Department of Oriental Studies (now the Department of Near Eastern Languages and Civilizations) who became devoted to the language and culture of the Arab world. She expressed her affection by setting for herself the highest critical standards of learning and by her deep commitment to promoting tolerance and understanding of the peoples whose literature and civilization she grew to love. Janet spent the last few years of her life immersing herself in the region, conducting important scholarly research, writing honestly about events she observed, arguing for compassion in human affairs and tolerance of ideas in the realm of the intellect. She took great personal risks in her constant efforts to mitigate the harsher qualities of life she encountered. On April 18, 1983, on the eve of returning to Penn to complete and defend her thesis, Janet, while interviewing US embassy staff about the use of American aid in Lebanon, was killed in the bombing of the American Embassy in Beirut. Her family, professors, fellow graduate students, and many friends created this award to honor her memory and spirit.