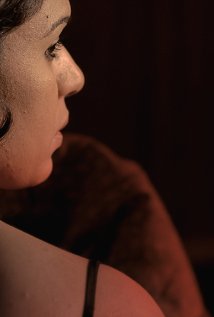 (90 minutes) A broken family under an incestuous patriarch lives uneasily within the gated courtyard of a dilapidated Baghdad house. The pregnant daughter has fallen silent, finding some protection from the patriarch’s young second wife and his preteen son. Meanwhile, hard up for money, the household must live with a sullen and imperious boarder, a contract killer. In such a house, though, it may be that freedom and safety actually lie beyond the gates. Iraqi filmmaker Oday Rasheed’s second feature gorgeously captures contemporary Baghdad’s moody interior and stunned atmosphere, echoed in performances by a formidable cast who suggest unexpected resilience in the wake of catastrophe.