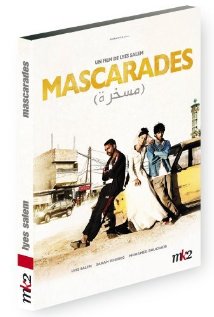 (92 minutes) After working for much of his life as a gardener in his dusty Algerian village, Mounir dreams of improving his family’s fortune and gaining a measure of respect by marrying off his narcoleptic sister, Rym, to a “real gentleman.” However, Rym has other plans—she dreams of marrying Mounir’s best friend, Khliffa, who has secretly courted her for years. When Mounir lashes out at village gossip with a fib that he has promised Rym to a wealthy outsider, she comes out of her sleepy stupor to embrace the rumor and press her real betrothed into action. Beautifully brought to life by a memorable cast—including director Lyes Salem as the cocky but compassionate bumbler Mounir—this heartfelt comedy suggests that when dreams become reality, it’s time to wake up.