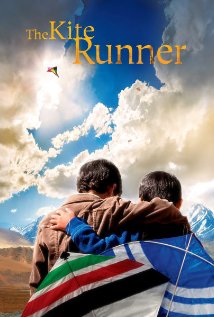 (128 minutes) Originally screened in theaters on December 14, 2007 the film, directed by Marc Forster is an adaptation of Khaled Hosseini’s novel of the same title, The Kite Runner. The screen adaptation was performed by David Benioff. Set in Afghanistan, the film was mostly shot in Kashgar, China for safety reasons. The majority of the film is in Dari with subtitles or English. In 2007, the film was nominated for a Golden Globe Award for Best Foreign Language Film and the film’s score, by Alberto Iglesias, was nominated for Best Original Score at both the Golden Globes and Academy Awards. T