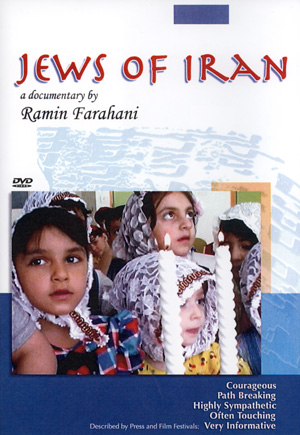 (52 mins) For over 2700 years, Jews have lived in Iran. Although the 1979 revolution resulted in the majority of the Iranian Jews to leave the country, there are still 20,000 Jews living in Iran today. This film takes you on a rare journey through Iran's Jewish community from Tehran to Isfahan, and finally to Shiraz, where the infamous case against Jews accused of spying for Israel took place. Director Ramin Farahani illuminates the discrimination faced by Iranian Jews, while simultaneously revealing the rich culture and ancient history of their community, their strong relationship to their country, and their hopes for the future.

In English and Farsi with English subtitles.