Israel: Birth of a Nation 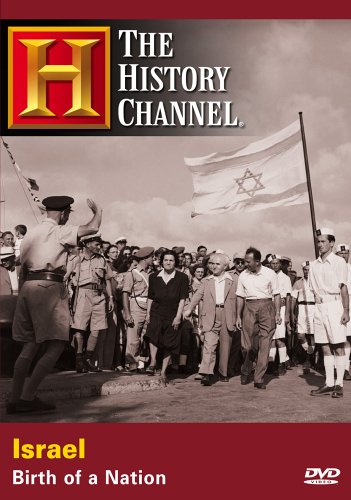 (100 minutes) Sir Martin Gilbert, author of over sixty books and the host of A&E's JERUSALEM, hosts this gripping account of Israel's difficult first years. Filled with rare footage, photographs, and interviews with participants in the War of Independence, this is the definitive document of one of the turning points in modern history. Extraordinary footage filmed by Bernard Beecham, a British soldier, shows the reality of life in the fledgling nation, when all efforts were devoted toward winning the war