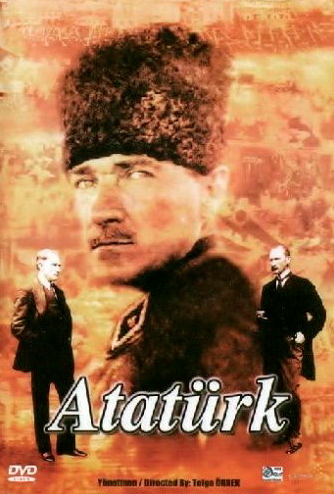 (80 mins) This documentary about the life and career of Turkey's first president, Mustafa Kemal Atatürk, intersperses interviews along with archival footage of World War I, the Turkish War of Independence, and Atatürk's fifteen years as president of Turkey until his death in 1938. The passion of both Atatürk's public and private life, as a single parent to six adopted daughters, a loyal friend and a leader of critical international importance, is reflected in part through his private collection of books, memoirs, and photographs. Interviews with scholarly and military experts give insights into Atatürk as a military and political leader, exploring issues of his personal psychology and motivations. This is an excellent and original piece of work by Turkish filmmaker, Tolga Ornek and has received critical acclaim.