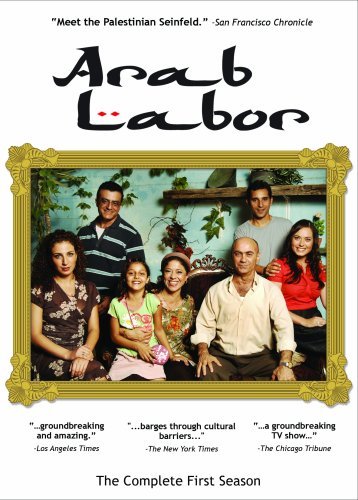 Arab Labor is a raucous and irreverent critically acclaimed comedy series about Amjad, a Palestinian journalist and Israeli citizen in search of his identity. His personal quest for status and success as a journalist at a Jerusalem newspaper is foiled by the humiliating searches he endures everyday when he leaves his Palestinian neighborhood to commute to his job. In the midst of a walloping identity crisis, Amjad jockeys between two cultures as he tries to polish his image for his Jewish friends and colleagues while enjoying his own down-to-earth family life. The result is a comedy series that pierces the taboos of acceptable language and humor surrounding the prickly, long-standing status quo in which Palestinian and Jewish Israelis live side by side.

Hebrew and Arabic with English subtitles