Muslims: An In-Depth Look at What It Means to Be A Muslim in the 21st Century (Frontline) (Missing) 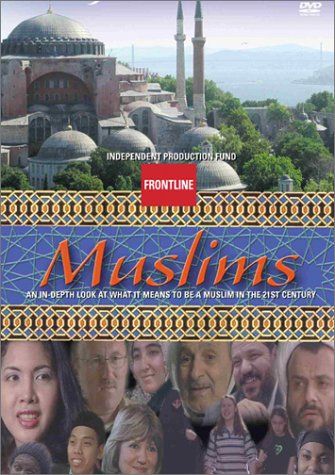 (120 mins) The events of September 11th left many Americans asking how such atrocities could be perpetrated in the name of religion: specifically Islam. Misconceptions and lack of understanding dominate America's perception of Islam, the world's second largest and fastest growing religion. Filmed in Egypt, Malaysia, Iran, Turkey, Nigeria, and the United States, Muslims explores the influence of culture and politics on religion, and provides deeper understanding of the political forces at work among Muslims around the world. The film emphasizes Islam's kinship with Christianity and Judaism, and looks at diverse interpretations of Islam among the Muslim people.