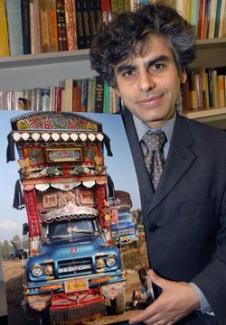 Jamal J. Elias is Class of 1965 Endowed Term Professor and Chair of the Department of Religious Studies at the University of Pennsylvania. He holds a secondary appointment in the Department of South Asia Studies, and is a member of the Graduate Groups in Ancient History and Near Eastern Languages and Civilizations.

While a Guggenheim Fellow, he will pursue a major research project on the history of the Mevlevi Sufi order (sometimes called the "Whirling Dervishes") from its inception in the 13th century until the advent of the modern era.