Jewish People: A Story of Survival 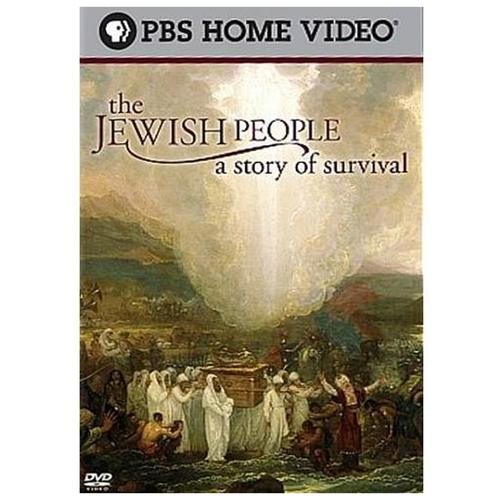 This is the story of Jewish survival. From slavery to the loss of their homeland; from exile to anti-Semitism; from pogroms to near annihilation in the Holocaust, how did they endure while so many other communities have vanished? Hosted by Martha Teichner, Senior Correspondent for “CBS News/Sunday Morning,” THE JEWISH PEOPLE: A STORY OF SURVIVAL explores some of the answers.

While other films have explored Jewish religion or Jewish culture, this one-hour original production is the first Jewish film organized around the central themes of survival and the achievement of a people. Moving chronologically, THE JEWISH PEOPLE: A STORY OF SURVIVAL offers a sweeping overview of the four millennia and the numerous civilizations – the Babylonians, the Romans, the Muslims, the Spanish, the Soviets and others – that have ruled over the Jewish people.

Elie Wiesel recalls a story years ago when the Dalai Lama wanted to meet him. Wiesel went to see him and asked, “Why did you want to meet me?” And the Dalai Lama said, “I’ll tell you why.” He continued, “Your people suffered a lot and you went into exile 2,000 ago, but you are still here. My people just left our homeland; we are in exile. Teach us how to survive.”